Bodies of the members of a Turkish family were found in their apartment in German city of Dachau, near Munich. 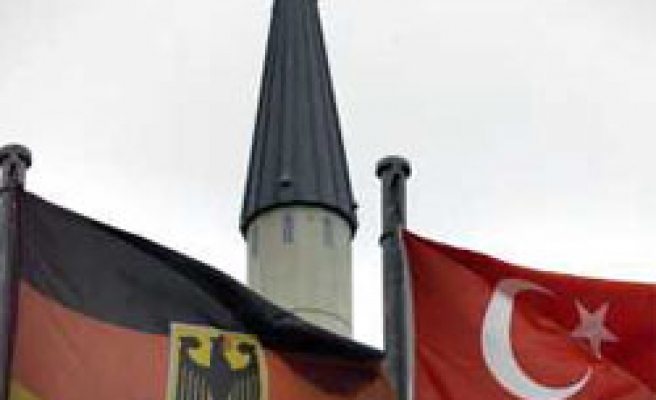 It was believed that the man stabbed his wife and son, and then committed suicide, according to police sources.

German police added that neighbors living at the same building heard the family members fighting a while ago.

Police did not give any information about the identities of family members.