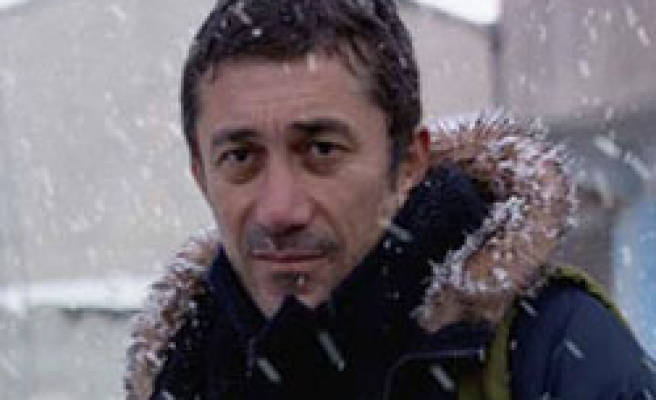 His films also won several international awards at several film festivals all around the world.

Sixteen films will compete at the 14th Sarajevo Film Festival that will run from August 15th to 23rd.