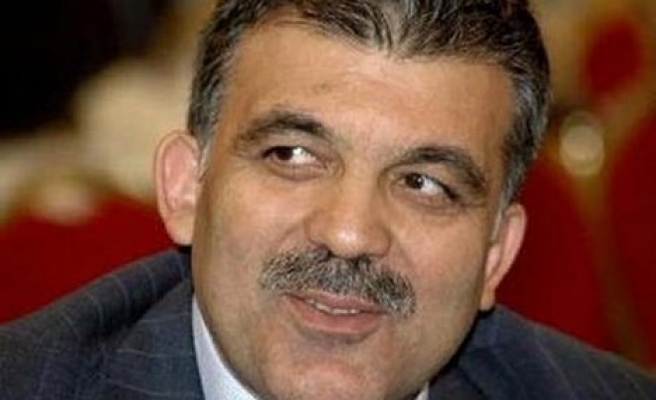 In the telephone conversation with his Iranian counterpart Manuchehr Mottaki on Monday, he called the kidnapping of Iranian diplomats in Irbil unacceptable and criticized the U.S. for not allowing consular access to them.

Referring to a planned visit to Tehran by Turkish political and economic delegations, he expressed hope for further bilateral ties between the two neighbors.

The two sides also discussed the Tehran-Ankara relations and the major regional developments.

The top Iranian diplomat expressed satisfaction over the rising political and economic cooperation between the two countries.

Pointing to U.S. opposition toward Iran including its attack on the Iranian Consulate and the kidnapping of Iranian diplomats, Mottaki stated Iran agreed to negotiate with the U.S. in response to a request by the Iraqi government with the aim of reducing the sufferings of the Iraqi people.