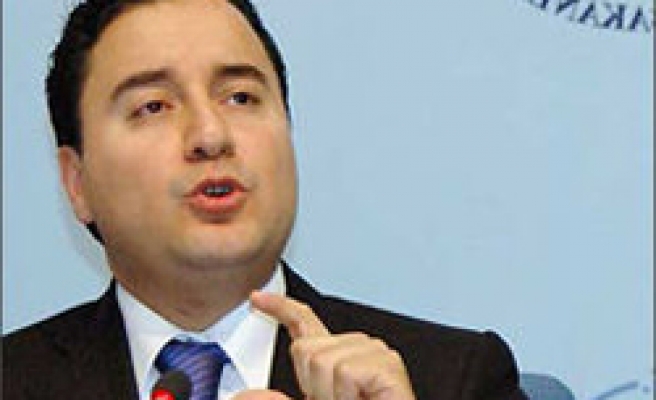 This was the first meeting between Israeli and Turkish officials since Syrian President Bashar Assad's meeting with Turkish Prime Minister Recep Tayyip Erdogan last Sunday, following the reports that Ankara is mediating the talks between Jerusalem and Damascus.

Friday's meeting was held as part of a donor nations' conference in England's capital to discuss aid to the Palestinian Authority.

The meeting began with the participation of the two foreign ministers' entourages, and was followed by a face-to-face meeting in which the two discussed the Syrian issue.

Babacan delivered to Livni messages relayed by Syria through his country.

The Israeli report commented "following the meeting, Israeli officials expect the delivery of messages through Ankara to speed up. In the meantime, however, developments allowing direct negotiations between Israel and Syria have yet to be achieved."

Several issues raised during Friday's meeting, but no details are given yet.