Turkish FM due to Brussels for NATO FMs meeting

Ministers will discuss recent developments in Georgia and their reflections on regional stability and security at the meeting of NATO Foreign Ministers. 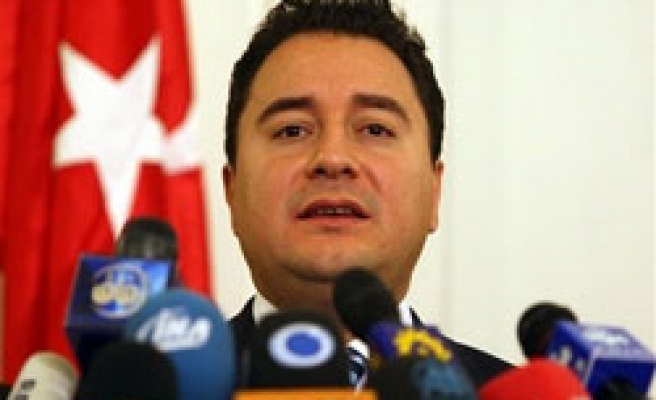 The meeting of the North Atlantic Council, at the level of Foreign Ministers, will be held on Tuesday.

Ministers will discuss recent developments in Georgia and their reflections on regional stability and security, Turkish Ministry of Foreign Affairs said in a statement on Sunday.

Turkey believes that countries in the region should solve their problems using political and diplomatic means, the statement said.

It added that Turkey would continue to contribute to efforts to reach peaceful solution and permanent stability together with international community.