Turkish FM Babacan urged the member countries to adopt in the shortest possible time a visa facilities agreement which would allow simpler visa requirements for businesspeople. 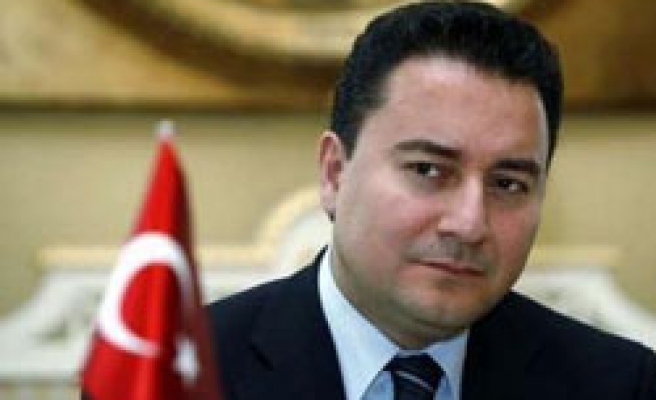 Turkey is represented by Foreign Minister Ali Babacan at the meeting. Heads of state and government and foreign ministers of D-8 countries; Iran, Malaysia, Indonesia, Egypt, Pakistan, Bangladesh, Nigeria and Turkey agreed on a visa facilitation deal on the first day of the summit.

Babacan delivered on Tuesday a speech at a closed session of a summit of the Developing Eight (D-8) countries in the Malaysian capital, Kuala Lumpur.

"Efforts we exert to take best advantage of the potentials of our countries will benefit our nations," said Ali Babacan, calling for "active" cooperation among D-8 countries with long-term policies.

Babacan said Turkish exports to D-8 countries in 2007 reached 2.9 billion USD and its imports from the D-8 stood at some 11.1 billion USD.

The Turkish minister conveyed his expectation that the summit would follow suit with a D-8 Foreign Ministers Council in deciding that the secretariat of the organization would permanently settle in Istanbul.

Babacan also urged the member countries to adopt in the shortest possible time a visa facilities agreement which would allow simpler visa requirements for businesspeople.

D-8 leaders are also expected to approve another document regarding permanent secretariat to be established in Istanbul.

D-8 is a group of developing countries that have formed an economic development alliance at a conference in Istanbul in 1997.

The objectives of D-8 are to improve developing countries' positions in the world economy, diversify and create new opportunities in trade relations, enhance participation in decision-making at the international level, and provide better standards of living.