Veysel Satiroglu or Asik Veysel, a highly regarded poet of the Turkish folk literature, was commemorated in Vienna on the 35th anniversary of his death. 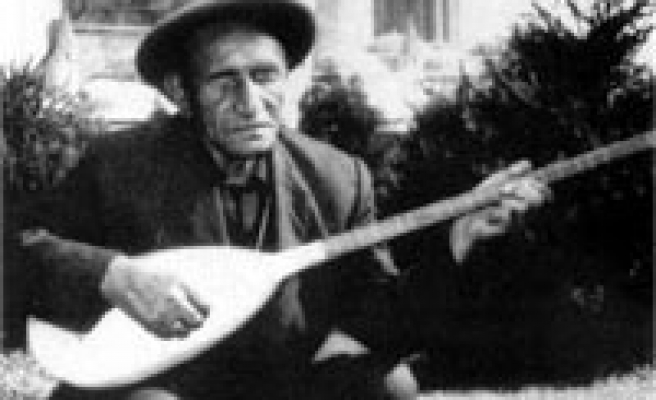 Also a conference was held at city's Ataturk Culture Center where participants told about Veysel's life and his works.

Veysel was a poet, songwriter, and a virtuoso of the traditional Turkish instrument "saz." He was the prominent representative of the Anatolian tradition in the 20th century.

He was blind for the most of his lifetime. His songs have usually sad tunes, often talking about inevitability of death.