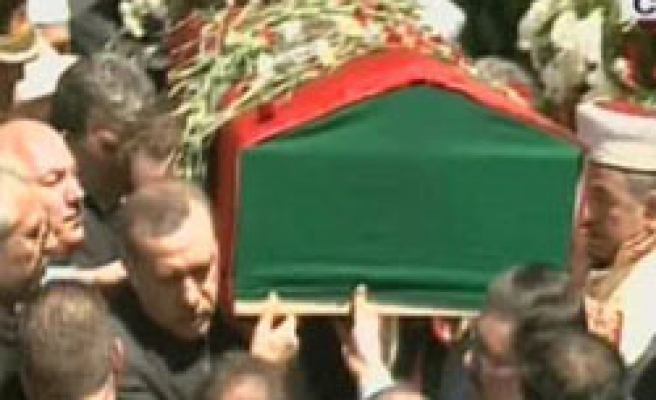 Dogan, 52, died of heart attack in Bodrum resort town of Mugla where he was spending his holiday.

Dogan, born in Kastamonu in 1956, was a mechanical engineering graduate of Yildiz Technical University. He studied English in Britain. He worked in marketing before founding his own menswear company Ramsey in 1988. He was married with two children.