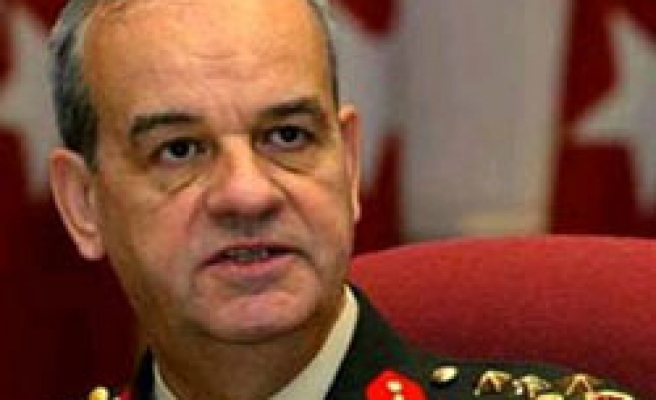 Gen. Basbug told reporters in Istanbul that he had utmost respect to media personel's service to public but urged the media to verify the accuracy of news before publishing.

Gen. Basbug had a meeting with Premier Recep Tayyip Erdogan on Tuesday. Some press organs wrote that the meeting was held upon a request from the land forces commander.

On the mentioned stories, Basbug said that the meeting took place upon a request of the prime minister.

Basbug said that the chief of general staff had been informed about the meeting, and Erdogan and he debated fight against terrorism --just as Tuesday's press release of the Prime Minister's Office said.

The press release of the Prime Minister's Office said that Erdogan and Gen. Basbug discussed measures that would be taken against the PKK in the following days.