If an agreement is reached, the parties sign a memorandum of understanding and it is presented to the Council of Ministers for approval. 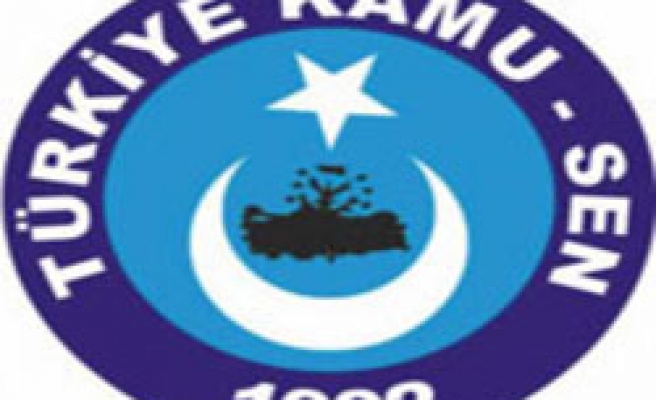 Collective bargaining will begin between the government and civil servants' labor unions on Friday.

The first meeting will start at Prime Ministry building at 2 p.m. on Friday.

The delegation of civil servant labor unions will be headed by Turkish Public Workers' Labor Union (Kamu-Sen). Representatives from Civil Servants' Trade Union (Memur-Sen) will also be present during the talks.

According to laws, these talks have to be finalized within 15 days. If an agreement is reached, the parties sign a memorandum of understanding and it is presented to the Council of Ministers for approval.

In case of disagreement, a Compromise Board makes a decision within five days. The board is comprised of the head of the Higher Board of Judges and four lecturers.

Kamu-Sen avoids mentioning percentage of increase they want in wages ahead of the talks. Representatives from Kamu-Sen said they wanted to see the fund allocated by the Public Employer Board for civil servants.

Memur-Sen representatives want the lowest salary of a single civil servant to be raised to 1,301 new Turkish liras (YTL) (one dollar equals 1.18 YTL).