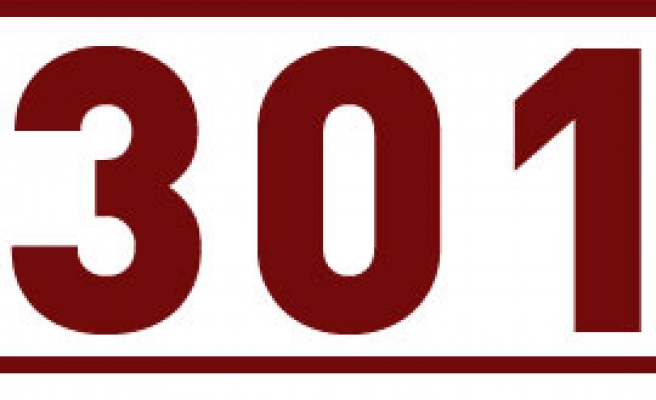 Turkish government will propose to give the mandate for filing a lawsuit under the notorious Article 301 of the Turkish Penal Code to the Ministry of Justice during the ongoing parliamentary commission debates, Turkish daily Hürriyet reported.

In the proposal the expression of "prosecution" will be replaced with "investigation," it reported.

Under the proposed amendment, denigrating the Turkish identity is replaced with denigrating the "Turkish nation". It also replaces the word "Republic," with the "Republic of Turkish State," in a similar context.

The European Union has been calling on Turkey to amend Article 301, which has been the basis for charges against Turkish writers and journalists including Hrant Dink, Elif Safak and Orhan Pamuk.

That provision makes denigrating the Turkish identity or insulting the country's institutions a crime punishable by up to three years in prison.

The commission is expected to dispatch the amendment to the floor after Friday's debates.

Turkish lawmakers are expected to vote on the amendments to Article 301 as early as April 22.