More than 100 Turkish intellectuals have made a joint appeal to the government to relaunch Turkey's stalled bid to join the European Union. 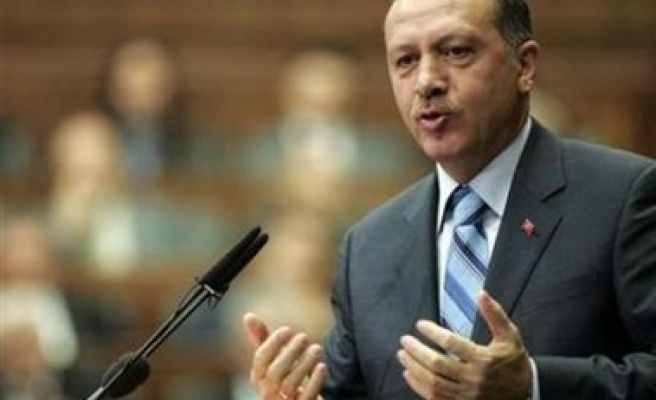 "You have no more excuses not to embrace wholeheartedly the EU project that you have neglected over the past three years... If 2008 is to be the year of the EU, we expect not words but actions," they said in a statement faxed to Reuters on Monday.

The government says it remains fully committed to joining the EU and has blamed delays on a busy 2007 election schedule and more recently on the need to tackle PKK militants in northern Iraq whom Ankara and the EU both regard as terrorists.

Erdogan's government has also passed constitutional amendments backed by majority of Turkish people that will allow women students to wear the Muslim headscarf on campuses.

"The understanding of freedom must not be limited to the wearing of the headscarf," said the intellectuals, who included prominent academics, writers, journalists and retired diplomats.

"Political reforms must be quickly implemented, obstacles to freedom of expression must be removed, symbolically shameful stains on our democracy like 301 must be jettisoned," they said.

The intellectuals said Ankara must stop treating the EU as an aspect of foreign policy and realise that EU reforms affect every area of domestic social, economic and political life.

They also said opposition to Turkey's EU bid from within the Union -- notably from France's President Nicolas Sarkozy and German Chancellor Angela Merkel -- could best be countered by speeding up and strengthening reforms.

Turkey began EU accession talks in 2005. The EU suspended negotiations with Turkey in eight policy areas or chapters in 2006 over Ankara's refusal to open its ports and airports to traffic from new EU member Greek Cyprus.