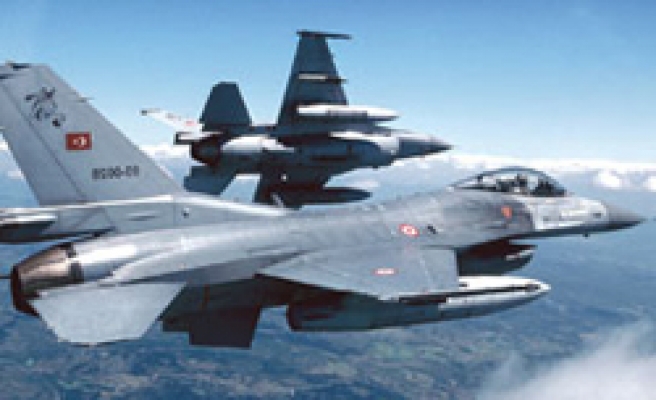 The bombing, which lasted approximately 30 minutes, occurred between 1300 and 1400 GMT, the source said, adding that no further information on casualties was immediately available.

A spokesman for the outlawed Kurdistan Workers Party (PKK) group said the Turkish planes bombed a remote part of northern Iraq but no one was hurt.

The Turkish military launched an eight-day air campaign in northern Iraq in February against the PKK, which uses northern Iraq to launches attacks against Turkey.

The United States and the European Union, along with Turkey, consider the PKK a terrorist organisation.