Decision of Turkey's top court was harshly criticized by many Turkish columnists, including Karaalioğlu, who had written on June 6. 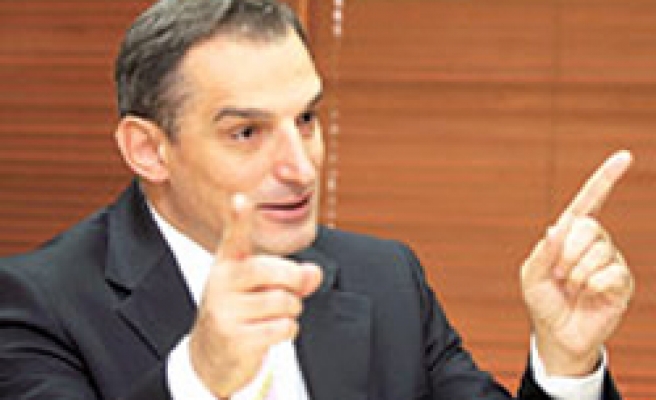 A prosecutor has filed a lawsuit against Star daily columnist Mustafa Karaalioğlu in connection with one of his columns that criticizes the country's top court, seeking a sentence of up to 14-and-a-half years.

The Bakırköy Prosecutor's Office had completed an inquiry into Karaalioğlu's column, titled "Words mean nothing; deal broken," in which he criticized the a Constitutional Court decision to cancel a constitutional amendment that lifted the ban on the headscarf at universities.

The indictment from Prosecutor Ali Çakır stated that Karaalioğlu was charged with "inciting people to hatred and enmity or denigration," "insulting public servants collectively" and "provoking people to commit a crime." Karaalioğlu did not comment on the lawsuit, only noting that his lawyers are handling the case.

On June 5, 2008, the Constitutional Court had canceled constitutional amendments passed by Parliament to lift the headscarf ban. Out of 11 court members, nine members, excluding the court's President Haşim Kılıç and Sacit Adalı, voted in favor of the cancellation.

This decision was harshly criticized by many columnists, including Karaalioğlu, who had written on June 6: "By canceling legislation that is designed to remove a certain violation of rights and shame and ensure that young women can attend university, the Constitutional Court exceeded its jurisdiction and violated the very law that is its raison d'être. It trampled not only on the law, but also on the headscarf, which is the heritage of a centuries-old faith."