Turkish Foreign Ministry has set up a crisis desk in regard to clashes in the region. 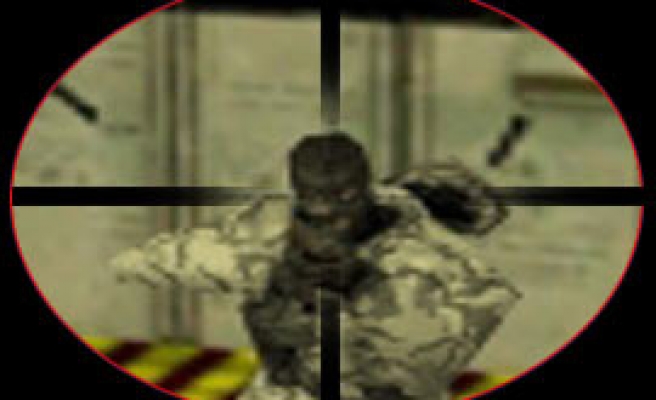 An armed attack was waged on a vehicle carrying a group of Turkish journalists in South Ossetia, the officials said on Sunday.

The authorities from the Turkish Foreign Ministry said journalist Recep Ozturk was wounded, while others were not in the attack.

Ozturk and other journalists were taken to a hospital in Tskhinvali.

Meanwhile a crisis desk has been set up in the Foreign Ministry in regard to clashes in the region.