Turkish-Kosovar business council to be established 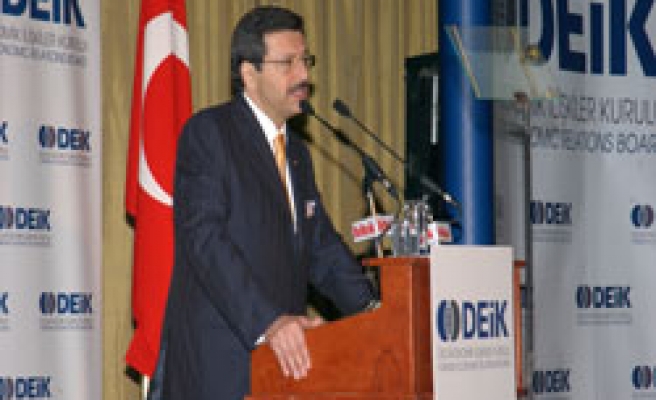 A press release issued from DEIK invited companies which have economic ties with Kosovo to apply to DEIK for the foundation of the business council.

Kosovar market, with an average cost of 220 euros for labor, can be a new strategic base for Turkish investments, said the press release.

It said, "Kosovo, with its growing construction sector, its proximity to the EU, and its young work force, can present alluring business opportunities to investors who target the EU zone and southeast of Europe."