Turkey's major labor unions forming the Emek Platform, decided to go on a two-hour strike nation wide on March 14th to warn the government regarding the Social Security and Health Insurance draft law. 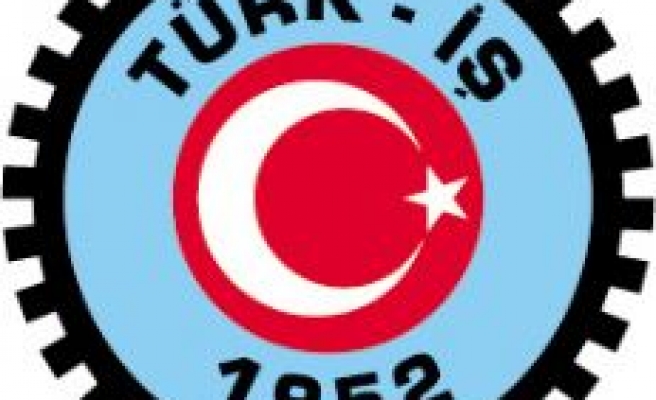 Chairmen of the labor unions forming the Emek Platform convened earlier Monday in an extra-ordinary meeting upon the call of Turk-Is Labor Unions Confederation.

After the meeting, Turk-Is Chairman Mustafa Kumlu declared the communique adopted by the Emek Platform in a press conference.

Emek Platform board of executives said in the communique that the draft law made serious damages to the rights of workers, the retired, widows and orphans, and that taking back the earned rights was a violation of the social state principle.

The communique announced the platform's decision to launch a series of protests against the draft law.

Should the draft law be brought to the general assembly in the parliament for discussion the same day, leaders and representatives of labor unions will gather in Ankara and communicate their reaction to the parliament, said the communique.

Answering questions of reporters, Kumlu said he hoped these protests would be enough but noted that they were ready to launch more effective protests otherwise.