Karataş was wanted by Interpol in 174 separate countries for 150 separate charges. 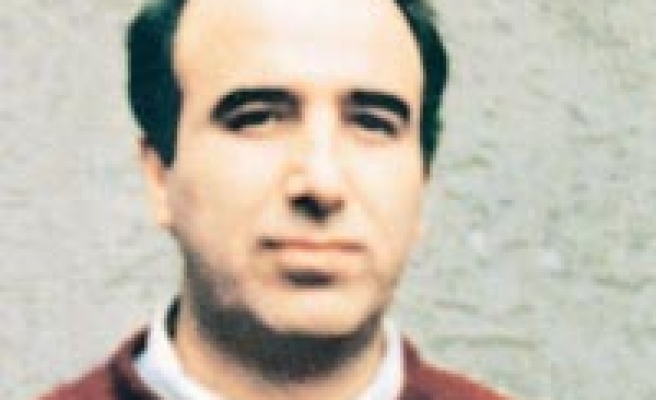 Karataş was wanted by Interpol in 174 separate countries for 150 separate charges.

DHKP-C organization leader Dursun Karataş had been receiving cancer treatment in Brussels for a long time and was wanted in connection to terrorism offenses.

News had surfaced claiming Karataş had passed away, however the claims were refuted. Karataş had founded the Revolutionist Left Fraction at Istanbul Technical University in 1978. The organization murdered former Prime Minister Nihat Erim and MHP's former Assistant Leader Gün Sazak. Karataş was caught on September 30th, 1980 after the September 12th operation. Karataş was sentenced to death but after the trial, his charge was turned into a life sentence.
Last Mod: 12 Ağustos 2008, 12:10
Add Comment