A Turkish court started on Monday the trial of the chairman of a pro-Kurdish political party for "cheating in order to pave his way out of compulsory military service." 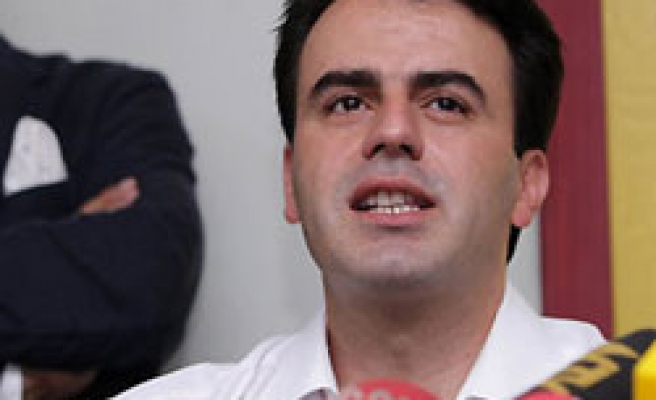 A military court in Ankara held the first hearing against Nurettin Demirtas, chairman of the Democratic Society Party (DTP).

The prosecutor asks up to ten years of prison charges for Demirtas and 71 other people under the Military Penal Code, The New anatolian said.

During his first testimony at the military court, he denied all the charges against him adding that he did need to defend himself as he did nothing wrong.

Turkish police detained Demirtas who was returning from a trip to Europe at Ankara's Esenboga Airport on December 17th, 2007. Demirtas underwent medical check-up and then sent to the military court for his arrest. The prosecutor reportedly said that Demirtas avoided conscription by forging a health report saying he had serious respiratory problems. But Demirtas has repeatedly denied allegations and links to the PKK terror organization adding that his medical report is genuine.

He was accused of arranging a fake certificate of disability for discharge in order to be exempt from military service.

Turkish men are required to serve in the army for up to 15 months after the age of 20 unless they have health problems that prevent them from fulfilling military duty.