Turkish Minister: 'Debts not a matter of concern'

Mehmet Simsek, Turkish State Minister, said Wednesday decrease in the amount of debts Turkey owes is an indication of economic success and debts are not a matter of concern anymore. 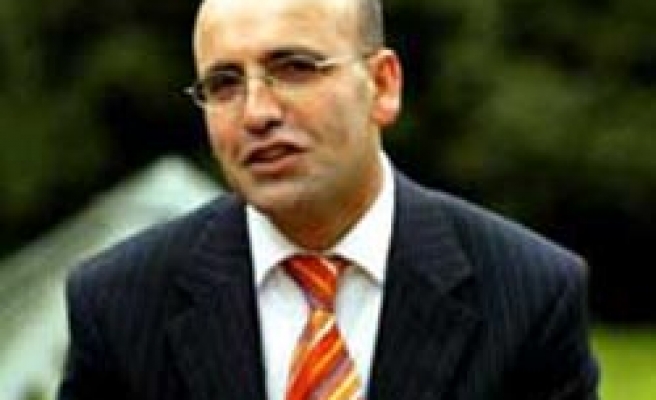 "Turkey's debts were a matter of serious concern in the 90s. The Turkish economy went through a difficult period between 1994-2001. However, when we look at the past 5-6 years, we see that financial discipline has been restored" he said.

"Since 2004, the debt owed by the Turkish public sector has been declining. This is an important development in Turkey where there is still a high inflation problem and interest rates are also high," Simsek noted.