Turkish Environment & Forestry Minister said that "It is so hard to put out fire under 40-45 degrees Celsius temperature." 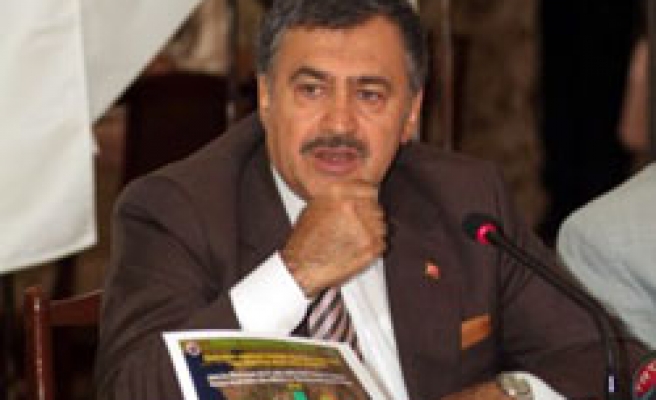 Turkish Environment & Forestry Minister Veysel Eroglu said on Tuesday that forest fires that broke out in many regions throughout Turkey were extinguished totally in terms of engineering.

"It is so hard to put out fire under 40-45 degrees Celsius temperature. The loss could be more if it had happened in another country. The workers have sworn not to give up till all the fires are contained," Eroglu said.

"A fully equipped fire extinguisher plane costs 30-40 million USD. The fleet can be established in 5-6 years by purchasing 3-4 planes a year," he added.