Turkish Minister: 'Labor package may be debated this weekend'

Turkish Minister of Labor and Social Security Faruk Celik said Wednesday the government may open up the employment package for debates this weekend. 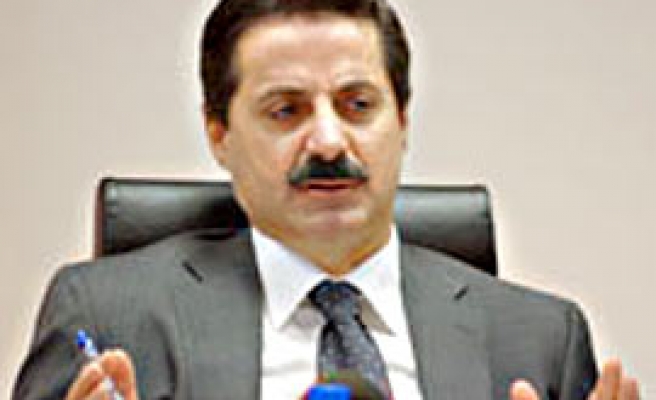 Speaking to AA, Celik noted that the government has always been in favor of dialogue in the preparation of the draft law on social security and general health insurance.

"The main items in the draft law have been approved by the Constitutional Court. We could have made the law effective as of January 1st, 2008 and make the retirement age 65 and the period of premiums 9,000 days. We opened up this draft law for discussions and did the right thing," Celik stated.

In reference to May 1, Workers' Day, Celik stressed that this day may become an holiday.