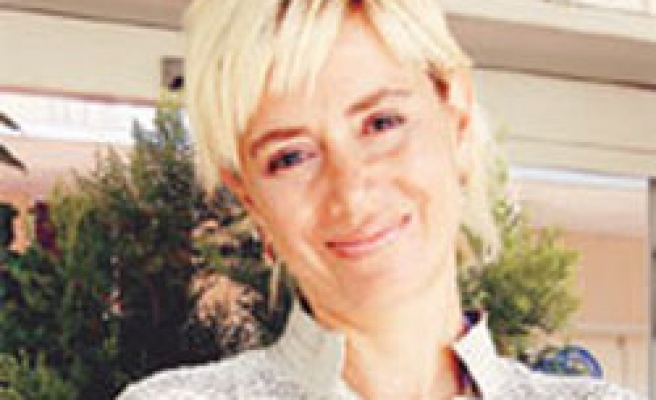 Successful Turkish physician Prof. Dr. Zehra Nese Kavak has been admitted to the International Academy of Perinatal Medicine (IAPM), one of the world's most prestigious organizations in its speciality.

Obstetrician Kavak of the Marmara University in Istanbul attended a ceremony at the Cornell University School of Medicine and became a member of the society which was founded five years ago.

In an exclusive interview with the A.A, Prof. Dr. Kavak said that 20 physicians from different countries were also admitted to the society, and that she was proud of being the only Turkish obstetrician in the organization.

Together with the other member obstetricians, Prof. Dr. Kavak will submit a declaration on rights of mothers and children to the United Nations on Monday.

The objective of the Academy is to create a space for the study, reflection and dialogue on Perinatal Medicine, especially on those issues related to the bioethics, the application of the technological advances and the sociologic, anthropologic aspects of the speciality.

Born in Istanbul, Prof. Dr. Kavak graduated from Istabul University,Cerrahpasa School of Medicine in 1986. Shortly after, she began her residency in Obstetrics and Gynaecology. In 1990-1991, she worked at St. Thomas' Hospital in London as a part of residency program. She founded the Fetal-Maternal Medicine Unit at Marmara University in 2001.

She has also been a member and deputy secretary of the World Association of the Perinatal Medicine (WAPM) since 2005.