Turkish PM calls for unity ahead of AK Party case

Erdogan said in an interview that he might have made mistakes in the past and called for unity in Turkey. 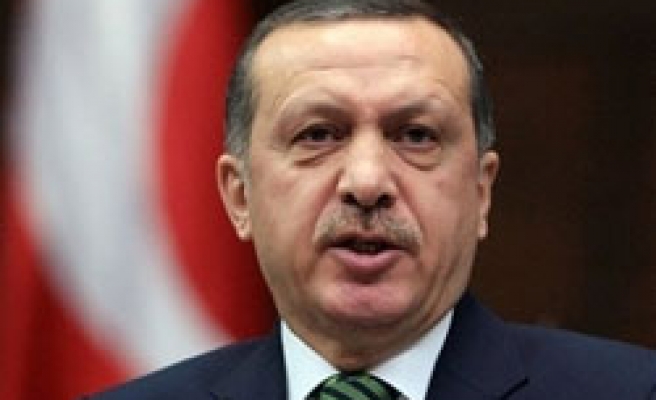 Prime Minister Tayyip Erdogan called for unity in Turkey, two days before a top court starts deliberations on a closure case against his party, Hurriyet newspaper reported on Saturday.

Constitutional Court judges will begin discussing on Monday whether to shut the AK Party for allegedly anti-secular activities.

Erdogan said in an interview that he might have made mistakes in the past and called for unity in Turkey, which is polarised between a secularist establishment, including army generals and senior judges, and the government.

"If there are mistakes and tensions, we need to restore social peace again," Erdogan said. "What is important is to live together under this sky in unity."

The court case has raised questions about the future of Turkey's European Union membership talks and unsettled its financial markets, which have been hit hard by concerns about political instability.

If the court closes the party and bans its leading members, commentators say the most likely scenario would be for an early parliamentary election, possibly as soon as November.