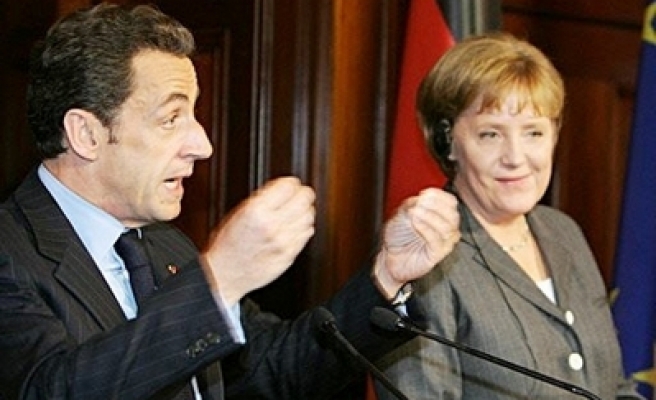 He added the summit is cancelled because it will not be helpful.

Babacan said in a reply to a question motion in the parliament a possible summit between Erdogan, German Prime Minister Angela Merkel and French President Nicolas Sarkozy will not help Turkey, adding the membership negotiations with the EU are based on legal and political realities and that the country's goal is full membership to the club.

"Such a meeting will not happen because the two leaders proposal to open a debate on Turkeys full membership objective will be of no use for Turkey," Foreign Minister Ali Babacan said in a letter to an opposition lawmaker, AFP reported. The meeting had been expected to be held in the first half of the year in Germany.

Sarkozy has been particularly vocal in his opposition to Turkeys joining the European Union, arguing that the country does not belong to Europe. French objections have contributed to slow progress in Turkeys membership talks, which opened in 2005. Germany, meanwhile, advocates a special partnership with Turkey rather than full-fledged accession.

Turkey has so far opened talks in six of the 35 policy fields that candidates are required to complete. The EU froze negotiations on eight chapters in 2006 in response to Turkeys refusal to open up its ports to Greek Cypriots.