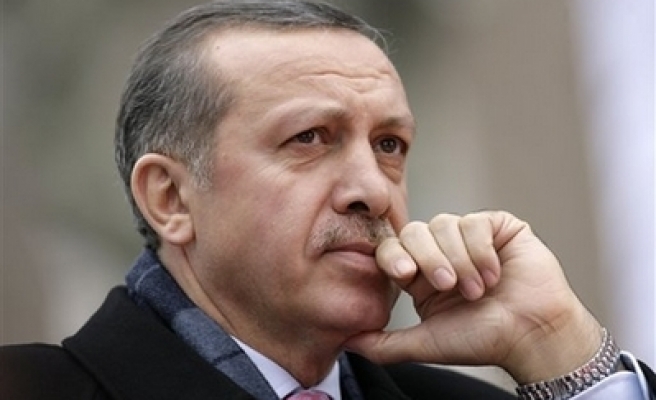 Turkish NTV reported Turkey's Prime Minister said he could not find words to describe the rape and murder of Italian peace activist Giuseppina Pasqualino di Marineo, when offering his condolences to her family on Sunday.

"You may call it a despicable, blood-thirsty or violent act. I cannot find the right word to describe this violent murder. I am deeply [disturbed] to see that a peace activist was subjected to such violence.

I would like to offer my condolences to her family and the whole Italian nation," he said The body of di Marineo, known in Italy as Pippa Bacca, was found hidden in woodland near the western town of Gebze last week after police detained a man found using her mobile phone. di Marineo had disappeared on March 31 while hitchhiking in a wedding-gown from Milan to Israel in a campaign to promote peace.

di Marineo's body has been identified by family members and is due to be returned to Italy on Monday.