The European Court of Justice's recent decision regarding PKK does not concern the essence of the issue, Turkish Premier Recep Tayyip Erdogan said on Thursday. 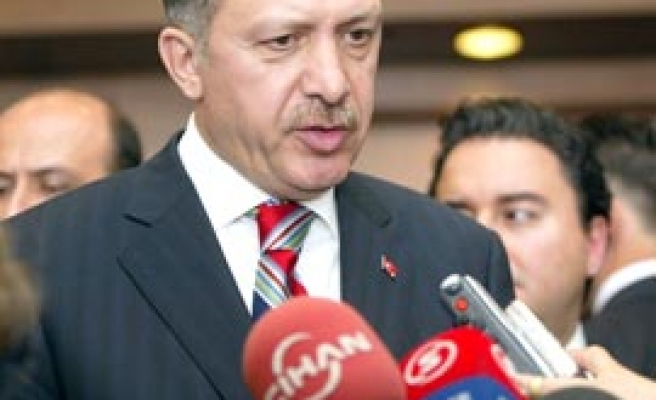 Replying to questions, Erdogan recalled that both European Commission and the European Council officials made statements regarding the matter.

"The recent decision of the European Court of Justice regarding the terrorist organization is not related to the essence of the issue. This is just a statement regarding the correction of a procedural mistake," Erdogan said.

He added that such a decision would affect EU's position concerning the terrorist organization PKK.