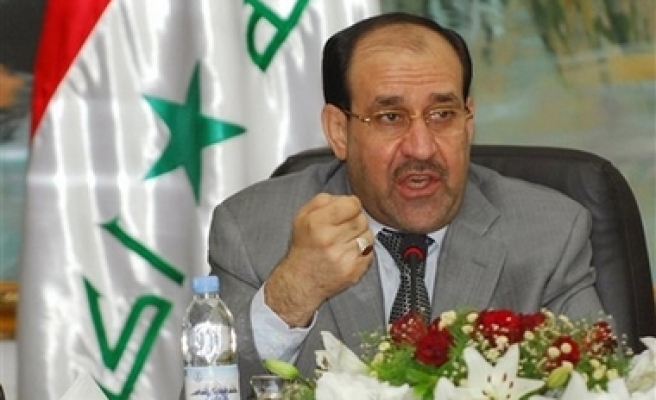 Erdogan, whose remarks were made public by the "Hurriyat" newspaper on its website, said he has not received a reply to his invitation from the Iraqi premier, indicating that he intended to press him to order effective action against PKK.

Iraqi officials have expressed deep concern at Turkey's troop build-up along the border with Iraq, that coincided with debates in Turkey on wisdom of launching a surgical military operation against bases of the group.