PM Erdogan is expected to deliver the long awaited package to improve Kurdish population's life standards on April 6 in a visit to southeastern cities. 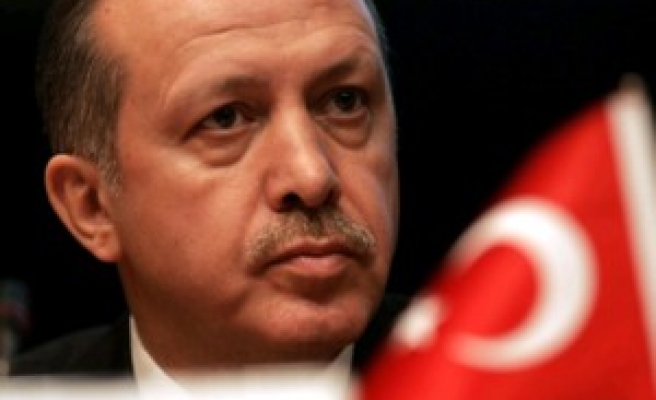 Turkish Prime Minister Tayyip Erdogan is expected to deliver the long awaited economic and political package to improve Kurdish population's life standards on April 6 in a visit to southeastern cities, a former adviser said on Monday.

"Mr. Prime Minister will make very important statements in Diyarbakir. He will deliver important initiatives to promote Kurdish culture and language as well as a comprehensive package for the region. He will say Turkey has entered the solution process. We are working on that", Mehmet Metiner, himself a Kurd, told Sabah daily.

He didn't elaborate the details of the package but underlined the importance of solving the Kurdish problem in short term as the headscarf problem.

"If civilian and cultural openings follow the military operations and unemployment problem of the people in region is solved, DTP will get a very heavy defeat and lose its claim. Unless AKP takes such a step, things get harder for AKP in the region. They must be in a hurry", Metiner added.