Turkish police have defused a pipe bomb left in front of a fast-food restaurant on the Asian side of Istanbul, state-run Anatolian news agency said on Friday. 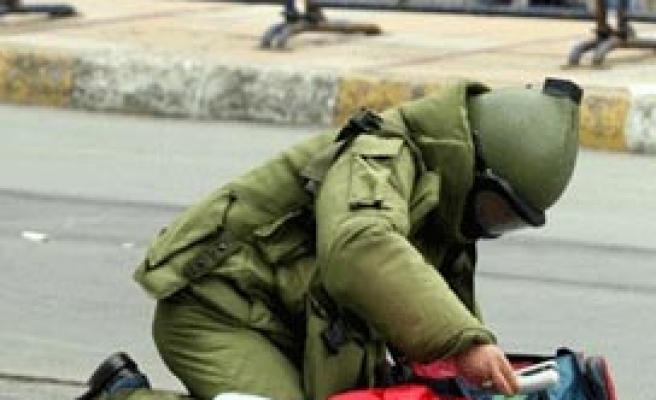 It said police had sent a bomb disposal team to the scene in the central Kadikoy district after a suspicious package was reported and discovered the pipe bomb, designed to be detonated by mobile phone.

CNN Turk broadcaster said the bomb was placed in front of a McDonald's branch.