Turkish President Ahmet Necdet Sezer on Monday rejected a bill designed to speed up a planned referendum on reforms that would see the president elected by popular vote. 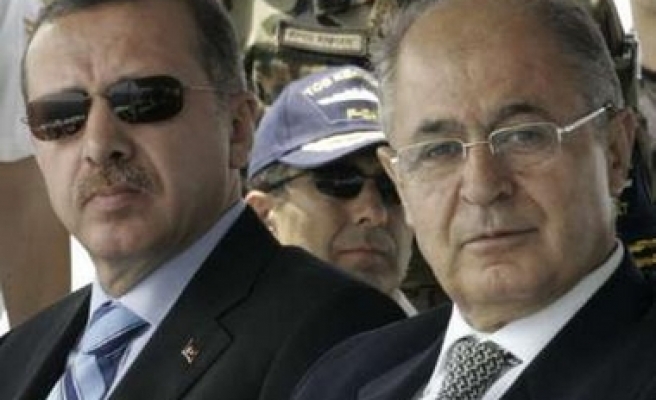 Turkish President Ahmet Necdet Sezer on Monday rejected a bill designed to speed up a planned referendum on reforms that would see the president elected by popular vote.

Sezer sent the bill back to parliament for reconsideration, arguing that there was no ‘justifiable reason’ to hasten the referendum when there was no final decision to hold one, a statement from his press office said.

The bill, proposed by Prime Minister Recep Tayyip Erdogan’s Justice and Development Party (AKP), sought for a referendum to be organised 45 days after presidential approval. The current delay is 120 days.

The measure was introduced after the government proposed a series of constitutional amendments, including presidential election by universal suffrage, to resolve a political crisis created by a deadlock in a parliamentary vote to elect Sezer’s successor.

Sezer rejected the constitutional changes in May but parliament sent them back unchanged and, legally unable to reject them a second time, he called for a referendum, adding that he would ask the Constitutional Court to annul the package.

The main opposition Republican People’s Party (CHP) has already filed with the court to have the package annulled on a technicallity and the court is expected to rule on Tuesday.

The Turkish press said Monday that the court’s rapporteur advised the judges to annul the constitutional amendments. His recommendation is not binding.

If the court annuls the reforms, there will be no referendum.