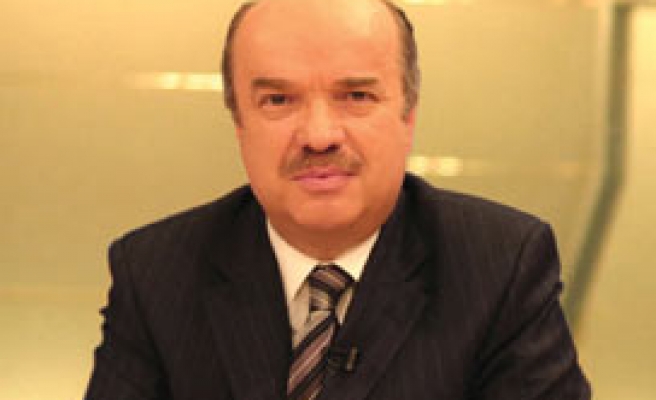 Terrorism is casting its vote

“Does a terrorist cast a vote?” If we think of one as a person erasing their tracks and hiding in the mountains, coming to the cities only when darkness falls, we can’t expect a terrorist to use their vote on election day.

None of the terrorists actually cast votes. But terrorism does. If in a country that is on the way to elections terrorism again increases or if terrorism that kills someone somewhere every day halts in times when elections appear on the horizon, then this means that terrorism is using votes. The struggle against terrorism has taught all those who were victims of terrorism just one reality: You can’t discover the target of a terrorist attack by looking at the ID of a terrorist or the objectives of that specific terrorist organization; you should not focus on the terrorist but on the secret purpose of their act. If you don’t/can’t do this, you will turn into scapegoat for the hands of terrorism. Do you think that terrorism has used its votes with the attack in Ankara? This answer to this question, which will emerge on July 22, will be determined by the government’s current attitude.

My objections to the AK Party

All those events since the April 27 memorandum up until today show that advantages Turkey has acquired during the Justice and Development Party (AK Party) period of governance are unfortunately again at risk because of the AK Party’s mistakes.

It is patently clear that the AK Party is in a state of disarray over these presidential elections. Taking this issue as an “opportunity to adopt another position,” the AK Party administration prepared the basis for the military intervention on April 27. On the other hand an AK Party member acceptable to the opposition could have been chosen and this crisis wouldn’t have had to happen. The elimination of the bureaucratic guardianship regime settled by the military intervention requires patience. I wish and hope that the AK Party will immediately give up on eagerness of “using the opportunity” to set up a semi-presidential regime and focus on strengthening of the parliamentary regime.

As long as we don’t describe laicism correctly and use “modernization-secularism” terms instead of laicism, laicism discussions in our country will never end.

Because “keeping religion and state business apart” is not a description of laicism; it is description of “secularism,” which we interpret as “modernization.” The description of laicism could be summarized as “those running the country and passing the laws receive their authority for doing all these things from a source that is not religion.” Secularism is modernity. And if we adapt this term for our time, societies that have solved the greater part of their economic and social problems and have ended the “struggle for order” are “modern societies.” If Turkey succeeds in reaching this phase, it will then “be able to part religion from politics” -- whether you call it “laicism” or “secularism.”

We can summarize the new dimensions of the Ankara attack thus: 1 -- Terrorism has adopted a new method. It has started using suicide bombers. 2 -- Terrorism has set a new target for itself. It targets cities and civilians. For some time now terrorism has resorted to suicide bombers in some parts of Turkey. It targets big cities, city centers and crowded places like bus stops. The explosives and suicide bomber methods remind one of the Kurdish Workers’ Party (PKK) terrorist organization or sub-organizations under its control. It is clear that in Turkey when it comes to terrorism and the counterterrorism struggle, just as in many other issues, it is apparent that there is a “double standard.” It is meaningful that the US, which after the Twin Towers tragedy requested “international cooperation in the fight against terrorism” from the entire world, is now “making vain excuses” regarding terrorist attacks from northern Iraq to Turkey.