A Turkish chief prosecutor said on Monday he had filed an indictment against dozens of defendants charged with forming a terror group with the aim of overthrowing the government by force. 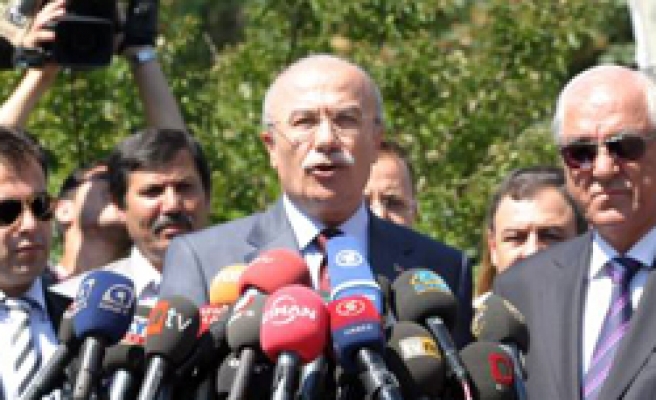 An indictment regarding the operation "Ergenekon" was presented to the court on Monday, a Turkish prosecutor said. on Monday

The Turkish chief prosecutor said he had filed an indictment against dozens of defendants charged with forming a terror group with the aim of overthrowing the government by force.

Istanbul Chief Prosecutor Aykut Cengiz Engin told a press conference that prosecutors prepared their indictment regarding the operation, and submitted it to a criminal court in Istanbul.

"The indictment includes 86 suspects, 48 of whom are in prison," Engin also said.

"The indictment covers crimes such as forming an armed terror group...and attempting to overthrowing the government by force," Engin told reporters at a news conference in the garden of an Istanbul court house.

Those defendants include the leader of a small nationalist party, the editor of a nationalist newspaper and retired army officers.

Several Turkish figures, including two senior retired generals, were detained and sent to prison within the scope of the investigation.