The massive earthquake fault line running beneath Turkey's inland Sea of Marmara is showing heightened levels of activity, according to a leading seismic expert. 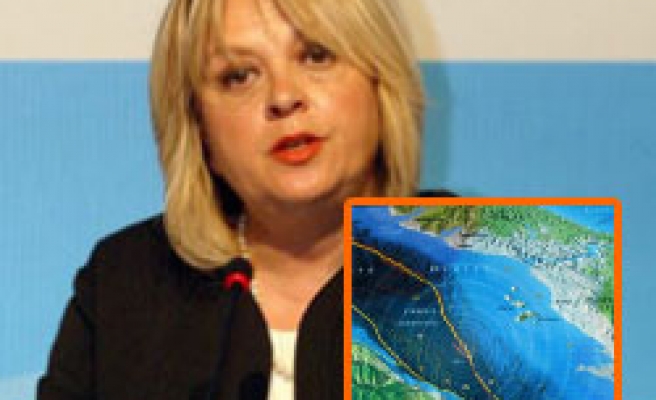 The last major quakes along the fault line, in August and November 1999, caused massive damage and left some 20,000 people dead.

The greater Anatolian Fault Line, which runs from near the Iranian border through to Greece has been increasingly active in the Marmara region of late, Gulay Altay, the director of the Bosphorus University's Kandili Seismic Research Centre and Observatory said Thursday.

This movement is particularly noticeable in the Marmara's southern and northern regions and in the Gulf of Saros, which lies at the head of the Gallipoli Peninsula.

This activity suggests there could be a higher risk of an earthquake occurring in the region, Altay said, NTV reported.