'Turkish railway projects to be completed in 36 months'

Turkish Railways will use the 4.3 million Euro credit served by World Bank, to expand the Bogazkopru-Yenice and Mersin-Toprakkale stations and build the signalisation systems. 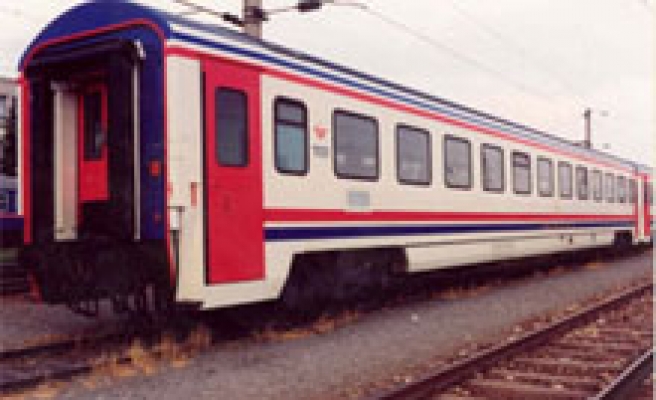 Getinsa (Spain)-Systra (France)-Yuksel (Turkey) consortium won the tender held for the consultancy services of the process (the station's expansion and construction of its signalisation systems). A controllership contract worth 4.3 million Euro was signed between the winning consortium and Turkish Railways.

Ismet Duman, deputy general director of Turkish Railways said the project would be completed in 36 months.

Duman said in the first stage the signalisation systems would be constructed. He said this would improve the cargo transportation capacity of the railways and prevent delays of trains.

The consortium will provide controller ship services in the construction, implementation, and testing of telecommunications, signalisation, and expansion processes.