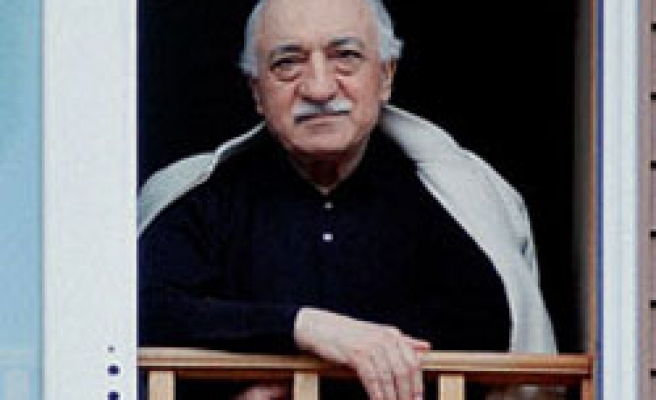 A U.S. court has ruled that the Bush administration improperly rejected a prominent Turkish religious leader's application toward permanent residence in the United States and ordered the government to reverse the decision.

Fethullah Gulen, a scholar and educator with millions of followers across Turkey and parts of Central Asia, has been living in the United States since 1999.

U.S. immigration authorities rejected his application to be classified as "an alien of extraordinary ability," a step that would have facilitated his permanent residence.

A federal court ruled Wednesday that the decision was improper, according to court documents that have not yet been made public.

Gulen's lawyer, H. Ronald Klasko, said he did not understand the U.S. government's argument that he did not meet the requirements.

"For whatever reason, the government has decided to fight his application," he said. "Their arguments were very strange to me."

The U.S. court's decision means that Gulen can now apply for permanent residence under a more favorable category. The judge scheduled another hearing for next month and could order the government to decide on Gulen's residency application. The government could also appeal Wednesday's ruling.

U.S. officials declined to comment on the decision Thursday.