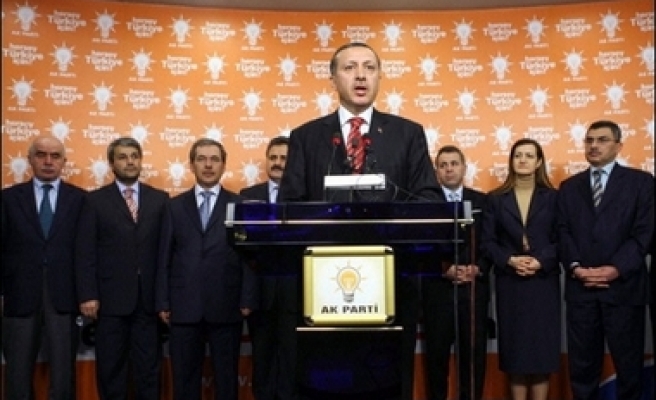 The proposal, which is like a draft law, must be approved in parliament for elections to be held on that date. It was not immediately known when it would be debated.

Elections are currently scheduled for November 4.

Prime Minister Recep Tayyip Erdogan announced overnight that his party is ready for early elections on June 24 or July 1 after the Constitutional Court annuled the first-round of a presidential vote.