Turkish scientist to be president of global engineering schools

Turkish academician said said GEDC comprised of the deans of nearly 4,000 engineering schools from all around the world. 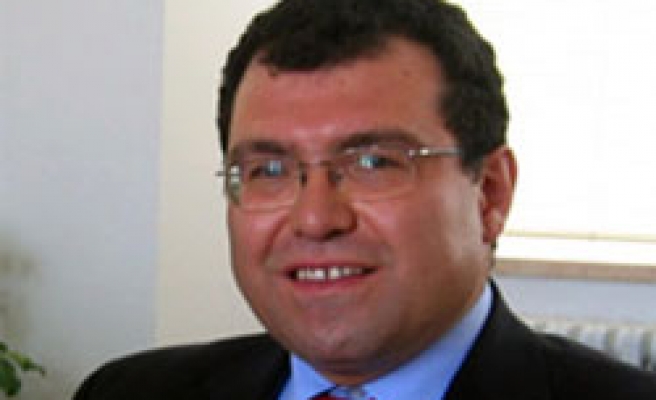 A Turkish academician will take over the presidency of a prestigious international body for a one-year term in 2009.

Prof. Hasan Mandal, the dean of Anadolu University's Engineering Faculty, will act as the chairperson of the Global Engineering Deans Council (GEDC) from October 2009 to October 2010, it was reported on Monday.

Mandal was unanimously elected the chairperson for such period during GECD's executive council meeting held in the French capital, Paris on May 8th and 9th.

In an interview with A.A, Mandal said GEDC comprised of the deans of nearly 4,000 engineering schools from all around the world.

Mandal said, within the framework of his new duty, he would try to create a global standard for the profession of engineering and to improve the communication and coordination between countries.

The mission of GEDC, established in 2006, is to serve as a global network of engineering deans and to leverage on the collective strengths for the advancement of engineering education and research.