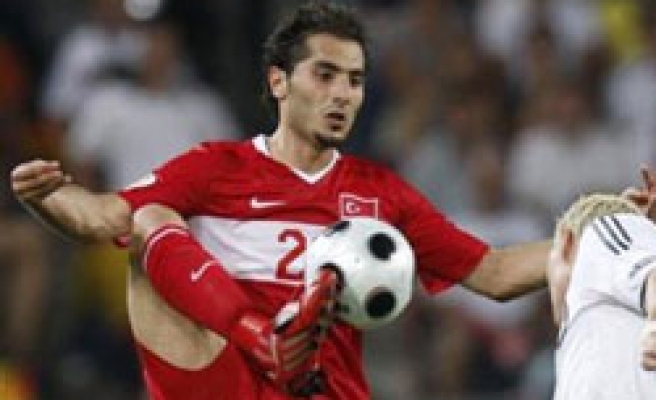 UEFA's official website listed 10 players in Euro 2008 as "Best Star Turns" and opened up a forum asking soccer fans to express their opinions about these picks before the UEFA chooses the "best player" and "best team" of the tournament.

Following are the names of players and their teams: