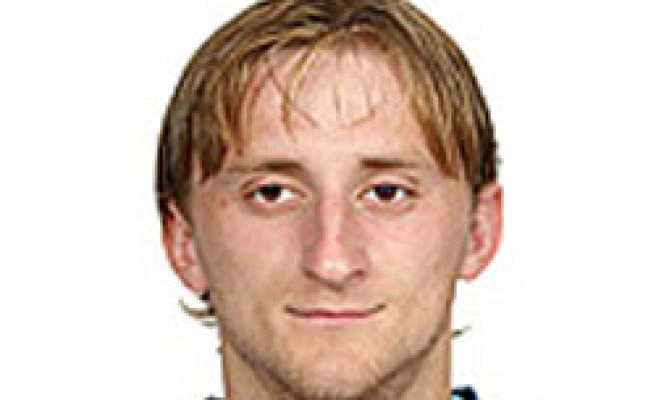 Club president Halil Unal said Poljak was one of the best players of Croatia.

"Poljak can play all positions in the game. He will be here in Eskisehir for three years," Unal said.