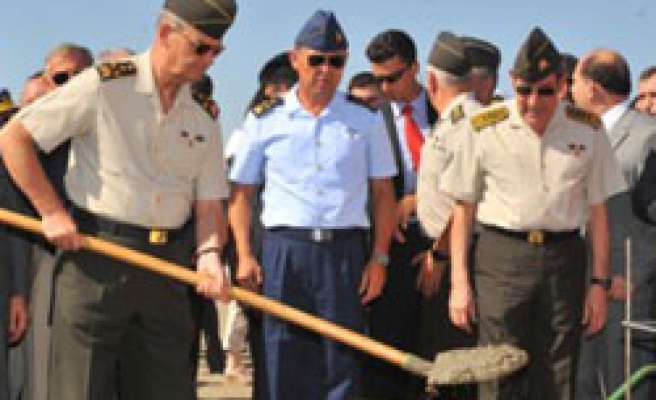 A groundbreaking ceremony was also held for "Battle of Sakarya Panorama Museum" near the monument.

Delivering a speech at ceremonies, Gen. Buyukanit said the monument and the museum would contribute to Turkish history and culture.

"The museum will play an important role in introduction of the Battle of Sakarya to next generations and foreign visitors," Gen. Buyukanit said.