Turkish soldiers in Kosovo decorated with medal by UN 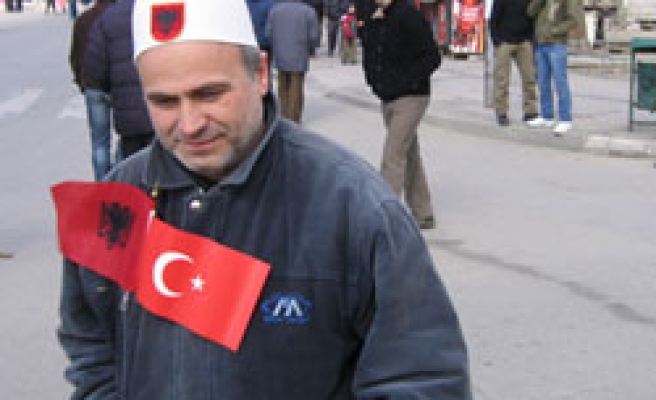 A group of Turkish security officers, who are deployed in Kosovo under the United Nations Mission in Kosovo (UNMIK), were decorated with UN service medals on Sunday.

Speaking at the award ceremony, Mustafa Soysal, director of the Turkish security forces in Kosovo, said that Turkish police had participated in UN operations in 7 countries for the last 13 years.

He said that Turkish police, apart from providing security in the region, carried out social activities as well.