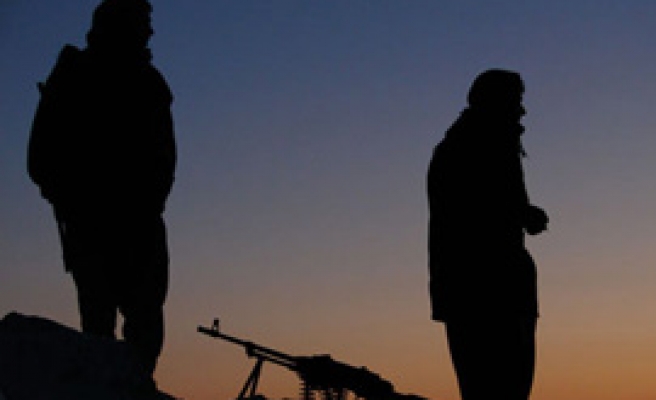 A cargo train was hit by a mine blast on a track in southeast Turkey on Saturday, and three railway workers were injured, security sources said.

The train was crossing a bridge when the mine exploded and two wagons fell into a stream below, the sources said.

In the eastern province of Bingol, one PKK militant was killed and two Turkish troops were injured in a clash, the General Staff said on its website.

Ankara, which like the European Union and United States considers the PKK a terrorist organisation, blames the group for some 40,000 deaths since 1984.