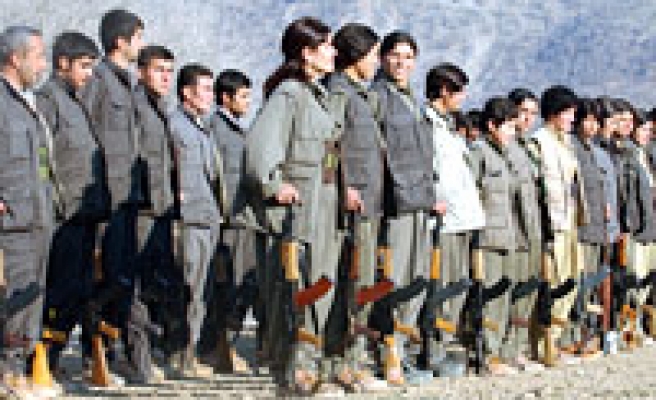 CNN-Turk television reported that the clashes took place in the mountain ranges of Gabar, Kupeli and Kato all in the south-east province of Sirnak near the border with Iraq.

One state-employed village guard was wounded in the clashes.

Turkish troops have been carrying out operations inside Turkey following the ending on February 29 of "Operation Gunes" which saw up to 10,000 soldiers sent across the border to seek out the outlawed Kurdish Workers' Party (PKK) militants and their camps.

According to the Turkish military, 240 PKK militants, 24 Turkish soldiers and three state-employed village guards were killed in the week-long operation.