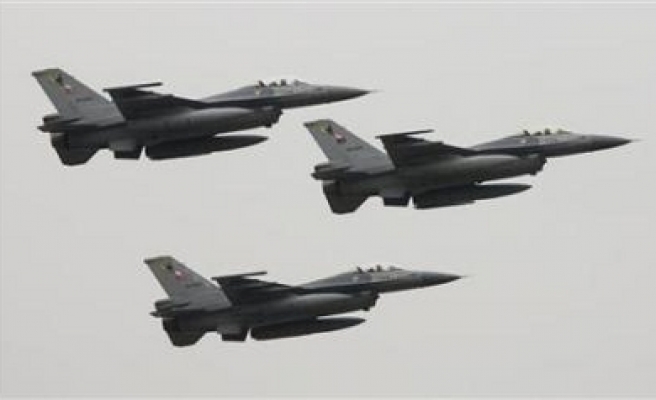 There were no reports of civilian casualties, it said.

There was no immediate confirmation of the new attack from the Turkish military. But military chief Gen. Yasar Buyukanit has said Turkey will continue its attacks against militants in northern Iraq.

Later Thursday, several fighter jets took off from an air base in Diyarbakir, the largest city in Turkey's mostly Kurdish southeast.