"We support initiatives of the Turkish health companies to open abroad," Akdag told his Yemeni counterpart. 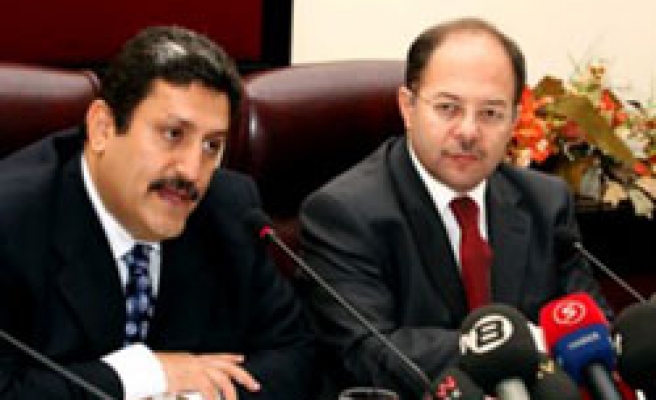 Turkish and Yemeni health ministers met in the Turkish capital of Ankara on Wednesday.

"We support initiatives of the Turkish health companies to open abroad," Akdag told his Yemeni counterpart.

Akdag said that he believed this visit would strengthen friendship and solidarity between the two countries and boost cooperation in the health area.

Rasi said that he was impressed with the progress Turkish health industry had made, and expressed willingness to make use of Turkey's experiences.

The protocol envisioned exchanging experts, training and know- how in health, carrying out joint scientific and commercial activities, and treating 25 Yemeni patients in Turkey free of charge every year.