Turkmenistan to ease tension with Azerbaijan over gas debt

A senior Turkmen official will visit Azerbaijan this week to settle a long-standing gas debt dispute and nurture strained ties that were all but severed under former leader Saparmurat Niyazov. 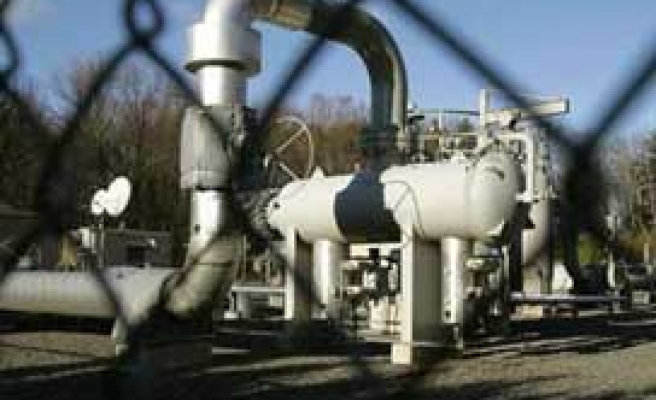 Relations between the two Caspian nations turned sour in the late 1990s amid disputes over several offshore oil and gas fields and Azerbaijan's debts for Turkmen gas.

In 2001 Turkmenistan recalled its ambassador from Azerbaijan.

President Kurbanguly Berdymukhamedov, who came to power in late 2006 after Niyazov's death, has pledged to carry out reforms and end Turkmenistan's isolation.

Cooperation between Turkmenistan and Azerbaijan is also crucial for the Nabucco pipeline project backed by the EU and the U.S.

Nabucco aims to transport gas from the Caspian region to Europe across Turkey and bypassing Russia.