Turks talk about difficulties in Holland

A delegation of the Turkish Parliamentary Human Rights Watch Committee will continue to have talks in the Netherlands on Friday. 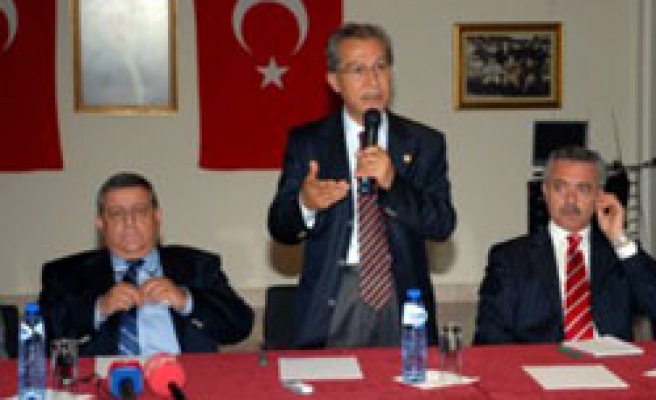 A delegation of the Turkish Parliamentary Human Rights Watch Committee met Turkish nationals living in Rotterdam, the Netherlands on Thursday.

Speaking at the meeting, chairman of the committee Justice and Development (AK) Party deputy from Mersin Prof. Dr. Zafer Uskul said that restrictions placed on family unifications constituted open discrimination against Turks living in the Netherlands.

The Turkish delegation's meeting with Turkish nationals took place at the Turkish Consulate General in Rotterdam.

Turks living in Rotterdam talked about their basic problems and difficulties in the city. Issues such as education in mother language, restrictions on family unifications, job market, discrimination faced in the educational system, dual citizenship and mandatory military service were brought up by the representatives of the Turkish community in Rotterdam.

Uskul's delegation will continue to have talks in the Netherlands on Friday.