"The general elections to be held on July 22nd will be the most difficult test Turkey goes through in its 130-year history of democracy," said a report released by Turkish Industrialists' & Businessmen's Association (TUSIAD) on Friday. 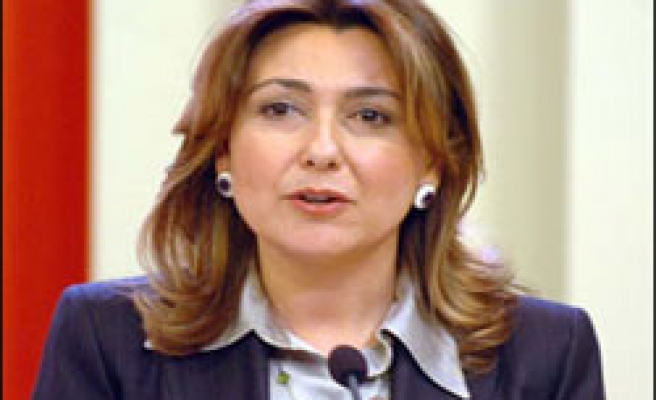 "The general elections to be held on July 22nd will be the most difficult test Turkey goes through in its 130-year history of democracy," said a report released by Turkish Industrialists' & Businessmen's Association (TUSIAD) on Friday.

The report titled "Towards the Target of Full Membership to European Union on 1 January 2014: strong democracy, strong social structure, strong economy" states TUSIAD's priorities in achieving its targets and it aims to create a platform of discussion before the general elections.

The report states that the general elections on July 22nd will be one of the most difficult test that Turkey goes through and continues, "this is a test not only about the results but also about the processes.

In order to pass this test, we must strengthen our political stability, increase our global power to compete, start taking steps to diminish social imbalance and leave behind this period."

The ideal for full membership to EU should be re-embraced in the society, said the report adding "harmonization with EU means a more participatory democracy and better living standards for Turkish people."

In the report TUSIAD said, the process of EU membership provides a suitable ground for the reforms that are necessary for Turkey and this is why it should be explained to Turkish people that this process is for their benefit.

"The target date for EU membership should be 1 January 2014. This target should be considered at a level that is above political parties" the report continued.

"Uninterrupted growth of 7 percent in 2007-2013 period is a presumptuous but necessary target that must be achieved," said the report.

On the other hand TUSIAD report criticized the 10 percent threshold that is being implemented in the election system in Turkey, saying it "violates the principle of justice in representation."

"An election system that is tending to produce stability in administration, and one that does not prevent representation of minor political parties in the parliament should be designed," stated the report regarding Turkish election system.

"When we study the constitutional amendment adopted by the parliament, which allows the president to be elected by popular vote, we cannot see a clarification of the duties and status of the president" said TUSIAD regarding the recently adopted amendment.