The gunman apparently concealed a 12-gauge shotgun until he entered the Tennessee Valley Unitarian Universalist Church and then fired several shots before being subdued, police said. 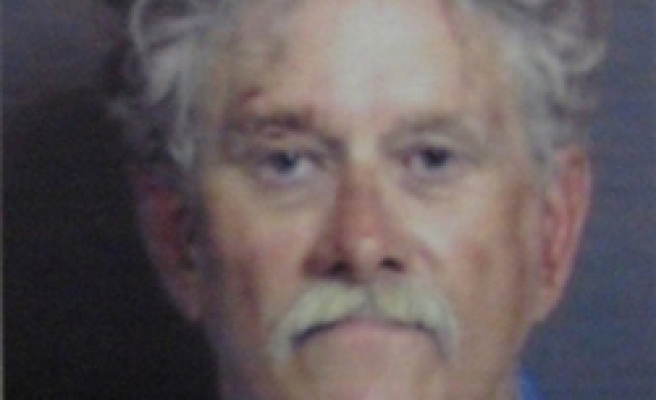 A man opened fire with a shotgun in a church in Knoxville, Tennessee, on Sunday, killing two people, including a man called a hero for shielding others from a shotgun blast, police and local media reported.

The gunman was tackled by church-goers and taken into custody by police. He was charged later with first-degree murder, but police declined to give a motive for the shooting and the Tennessean newspaper said his motive remained unknown.

Jim D. Adkisson, 58, of Powell, Tennessee, was being held on a $1 million bond at the Knox County Detention Center, said Randall Kenner, communications coordinator for the city of Knoxville.

The gunman apparently concealed a 12-gauge shotgun until he entered the Tennessee Valley Unitarian Universalist Church and then fired several shots before being subdued, police said.

Four people were listed in critical condition and one in serious condition at the University of Tennessee Medical Center suffering from gunshot wounds, hospital spokeswoman Becky Thompson said.

One other person was treated for gunshot wounds and released, she said, declining to identify the patients.

Another church-goer was treated at Fort Saunders Regional Medical Center for a non-gunshot injury and then released, hospital spokeswoman Kimberly O'Neal said.

The attack happened as children were singing for the congregation, and police are reviewing video recordings made by church members to see if they captured the assault, Knoxville Police Chief Sterling Owen told reporters.

No children were harmed in the attack.

There was no evidence he had been to the church before and he had apparently said nothing before firing, Owen said. The FBI is assisting in the investigation, he said.

Reuters
Linda Kraeger, 61, died at the University of Tennessee Medical Center a few hours after the shooting.

The shooting was reported to police at 10:18 a.m. EDT and the first officer arrived at the church within minutes, taking the gunman into custody from the congregants, Owen said.